A horizontal line drawn from a point midway along a moon-shaped cove on the eastern end of the Black Sea represents the end of the Republic of Turkey and the beginning of the Republic of Georgia. To the north of the line, sunbathers are sprawled on the sand. To the south of the line, the beach is empty. Instead, there’s a crowd of people milling about in front of, next to and behind a line of vehicles – semi-trucks and tour busses, mainly – all with their motors turned off. Every 10 to 15 minutes, keys are turned in ignitions, motors rumble, and drivers move their vehicles forward a few meters. The process is repeated, again. And again. And again.

On the occasion that we were participating in this exasperating bit of car choreography, the performance lasted about 8 hours!

Not that this is a border-crossing you’ll be breezing through on a normal day (the driver of the tour bus behind us said a couple of hours’ wait was normal); however, the Andy Warhol-John Cage proportions of this production can be attributed – as so many other things in Turkey are being attributed these days – to the ‘July 15 coup attempt’ – after which various and sundry perpetrators were found to have made their escape through – ta-daaa – this very same escape hatch.

If you’ve been paying attention, the ‘previous episode’ of this tale left off somewhere around Çorum, which is nowhere near the Georgian border. Thus, in the effort to speed up this virtual-border crossing (Would that I could have sped up the real-time event!), I’ll just present you with some higlights, in bullet-points, with a focus on highways, in case you ever find yourself in a car travelling along the Black-Sea coast of Turkey towards the Georgian border: 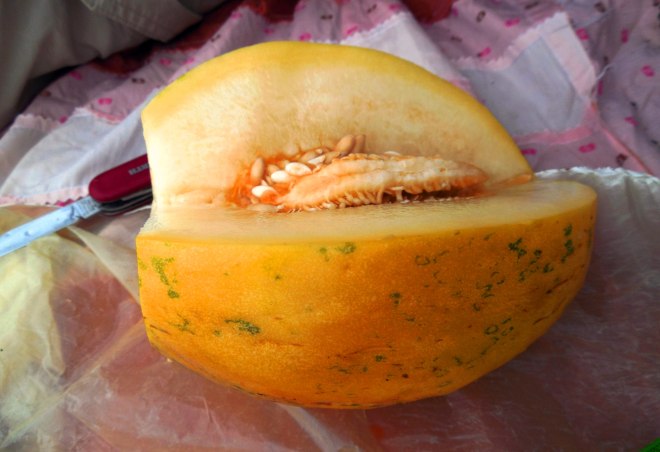 Now, I have to admit, despite the fact that Harun and I had been romanticizing our ‘Trip to Georgia’ for around a year, sadly,  the banality of the new highway and the wait at Sarp/i made the actual ‘Crossing of the Border’ seem more like a denouement when it should have been a climax. Because everyone other than the chaufeur needs to get out and walk across, the pedestrian line is a lot longer than the line for cars, and since it’s my name on the registration of our Toyota (which is now even more well-travelled than our erstwhile Twingo), it was Harun who had to do the walking. This meant that 30% of my border-waiting was actually done on the other side.

I’d love to share with you my pictures of the lovely Orthodox church at Sarp, of the architecturally unique Georgian border installation (someone’s idea of an airborne submarine?), or even of the signs posting the exchange rates given by the shops servicing all those who wait (showing a correlation between the number of meters walked and the number of lari pocketed), but in fact – I have none. (Note to self: Possible title for next novel: ‘Dead Batteries’.)  Instead, you will have to make do with a few snaps of the lovely architecture of Batumi and some classic Black Sea Fog. 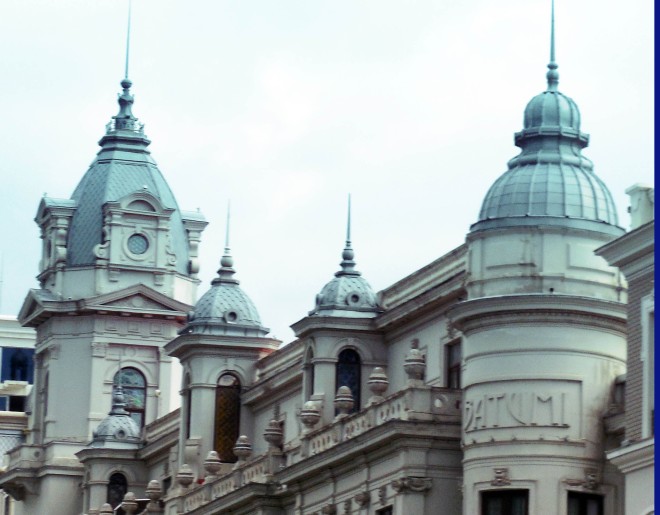 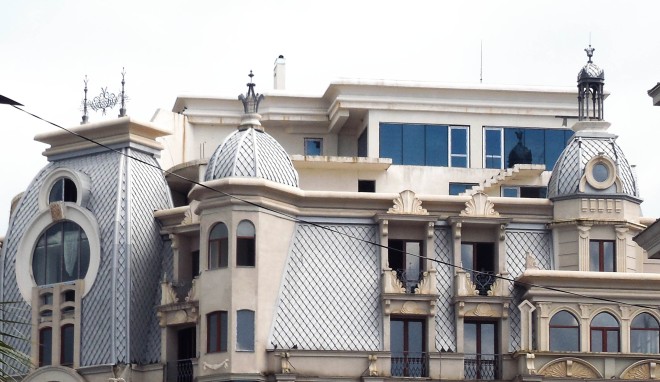 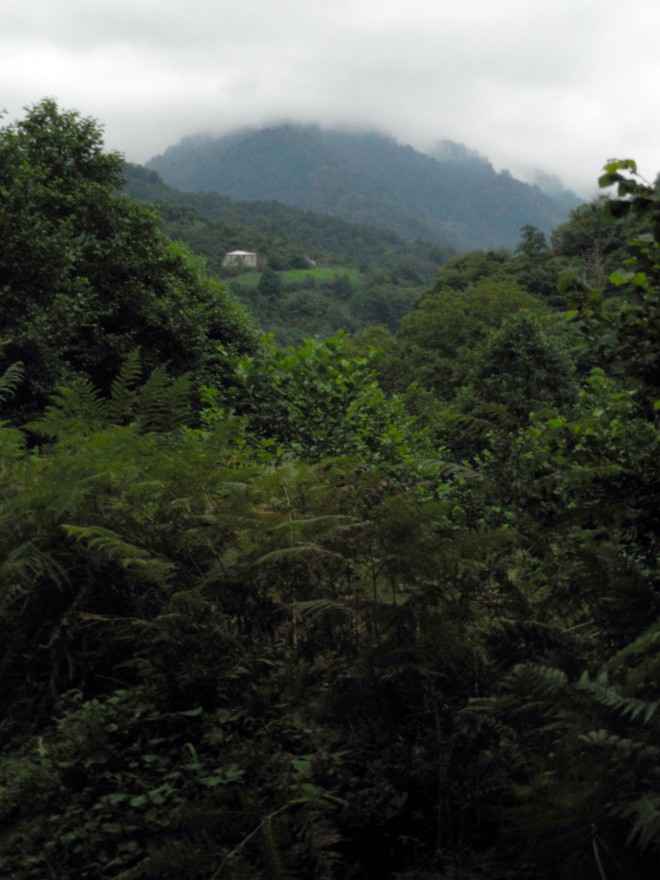 And as an end note, I’d like to offer a little explanation as to what this attenuated ode-to-a-road-trip is doing in a blog ostensibly devoted to ‘process/progress’ (at least that’s what it says on the tab):

It’s that art/life, thing, ya know?
I mean, we can’t be in the studio all the time, now, can we?
Every once in a while we gotta get out there and take the pulse, see?

So, the road to Georgia – and back – was like holding a big long index finger tight over the national wrist-vein. It’s been a while processing the data, but things are not looking good.

3 thoughts on “Across the Border, Finally. (Georgia Road Trip, Part 6)” 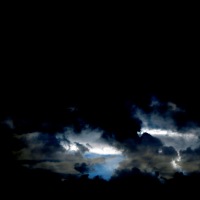 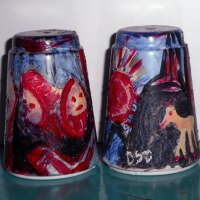 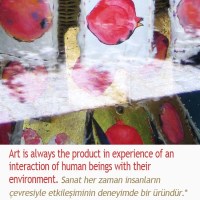 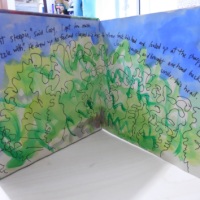 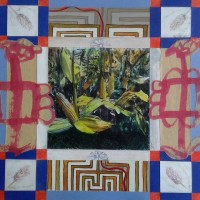 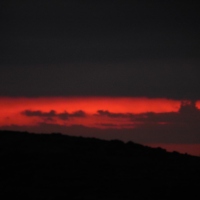 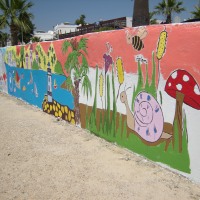 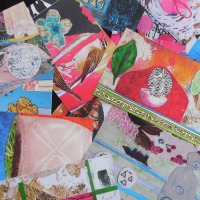 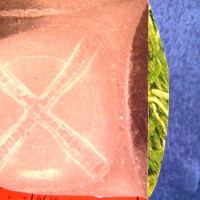 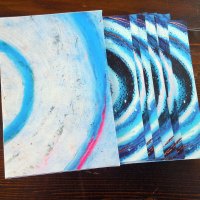