Today at the end of my ‘1-woman yoga class’, Tüğce (yoga teacher – so together we are a ‘2-woman class’) asked me where she could see some of my collages on-line – prompting me to get around to this post.

Rather than something new, the photos below are from an exhibit I organized a couple of years ago called “Vitrinler’de Sanat / Art Windows”. The idea was to put artworks in empty shops in Turgutreis – because at the time it seemed the empty shops outnumbered the full ones – which wasn’t doing much for morale, or for business.

The artwork ran the gamut from watercolor ‘scenes’ to a ‘dead fish installation’ by a ceramic artist… rather a nice variety, I might say. I had the window of a former greengrocers, so I decided to put in a basket of pomegranates.

(Recycled from a 2000 installation called “Nü-Nar (Nude Pomegranate) – but perfectly ‘suitable for audiences of all ages’ – with the ‘nü’s’ directed towards the inside of the shop.) Next to the basket was a “fruit pyramid”.

Another artist in the exhibit who works with paper is Uta Çiner.

It’s kind of hard to see what she was doing in there – so here’s another shot, of ‘the work’:

And I guess it’s still kind of hard to see exactly what this is: a very large papier mache sculpture.

To really see what she does, here is a link to her website, http://kikkula.de/, which shows work by Uta and her husband Tuna. I just went to visit them at their shop in Gumuşluk yesterday, to pick Tuna’s brain on books – he makes BEAUTIFUL notepads using a lot of SE Asian papers – and I got some good advice re: The Little Book of Pavement…

So, ideas from Tuna and a new ruler from Kadir, and we should be on our way…

No, I am not referring to the fact that the municipality still hasn’t sent anyone ’round to pick up the chunks, let alone fill in the holes, even though I’ve already forgotten when the flooding was that lifted up the pavement, it’s been so long…

Yes, I am referring to the fact that I don’t remember the date that I first wrote of my intentions of creating a Little Book of Pavement, it’s been so long…

But here are some of the pages – if, indeed, they will become a book – which is questionable at this point… 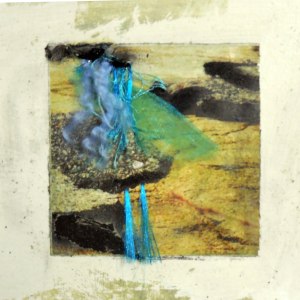 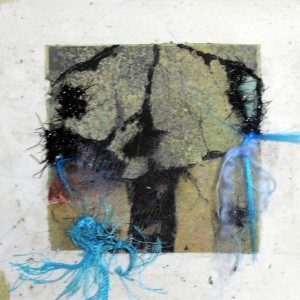 So, back to the Little Book of Pavement.

The book is ‘in progress’. But in the meantime, there’s been a detour on the road 😉

Where that pink fabric came from I no longer remember, but it reminds me why it is

so important never to throw things out!

For some reason the chunks of asphalt remind me of pieces of chocolate cake. 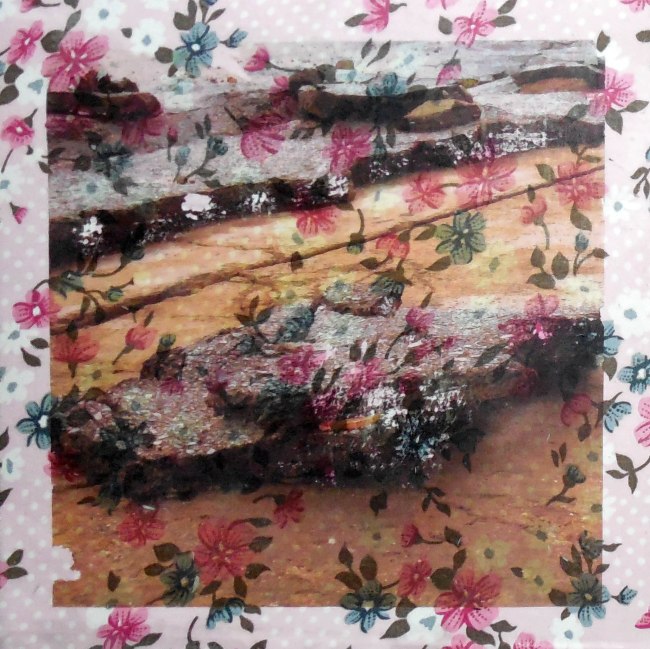 Could this Flowery Pink Asphalt be my attempt at a local beautification program? (Perhaps I should inform the local municipality?…)